Planning to travel to Pakistan?  We have written the perfect Pakistan Travel Guide that will advise and help you plan your trip easily and effectively, so that you can have a wonderful trip!

From the ancient Mughal city of Lahore to the snow-capped peaks of the Karakoram Mountains. Pakistan is a very diverse country with natural beauty and magnificent architecture and very hospitable people with rich culinary traditions.

The Best time to visit Pakistan depends on which regions you wish to travel to. May – October is considered the best season to visit as the weather is dry and warm throughout the country. Although if you wish to visit the north-west regions of Pakistan, traveling between October – February is the way to go, as the trip would be cool enough for you to enjoy.

November to April is another good time to visit Pakistan. The average temperature range during these months is 3 – 25° C. This is the best time to visit places such as Sindh, Balochistan, or Punjab as the weather during summer is unbearable. The winter weather will be pleasant; however, visiting the mountains would not be the best time.

The national language of Pakistan is Urdu which is made up of many languages, including Hindi, Arabic, Persian, and Turkish. Other languages are also spoken in different regions of Pakistan, such as Punjabi, Pashto, Balochi, Sindhi, Seraiki, and English.

It is preferred to avoid buying Pakistani Rupees ahead of time, as it is improbable you will get the best rates if exchanged outside of Pakistan. However, if you wish, you can change a small amount to have some money in the wallet as the exchange rates on airports are not that good either.

Pakistan is pretty much a cash-based society, so there is rarely a chance you might find a store or place accepting cards. ATMs are widely available throughout Pakistan. However, the ones in rural areas are notoriously unreliable. It is better to use the ATMs linked with major banks.

How To Stay Safe In Pakistan

Pakistan used to be considered a dangerous place to visit due to terrorism, kidnappings, and bombings, but that is no longer the case. In recent years Pakistan has become a safer place to visit, and many violent crimes are now under control. Although there are a few regions and remote areas where security issues may arise, it is safe for the majority part.

Luckily the hazardous areas are off-limit to tourists by Pakistan’s security organizations and tour such areas. In some places and areas that may be considered risky, foreign tourists are assigned armed security guards to escort them around.

Top 10 Places to Visit in Pakistan:

Completed in 1674 under the rule of Aurangzeb. Badshahi Mosque is one of Pakistan’s most sacred and majestic landmarks; it epitomizes the Mughal era’s greatness. It is one of the largest mosques in the world. 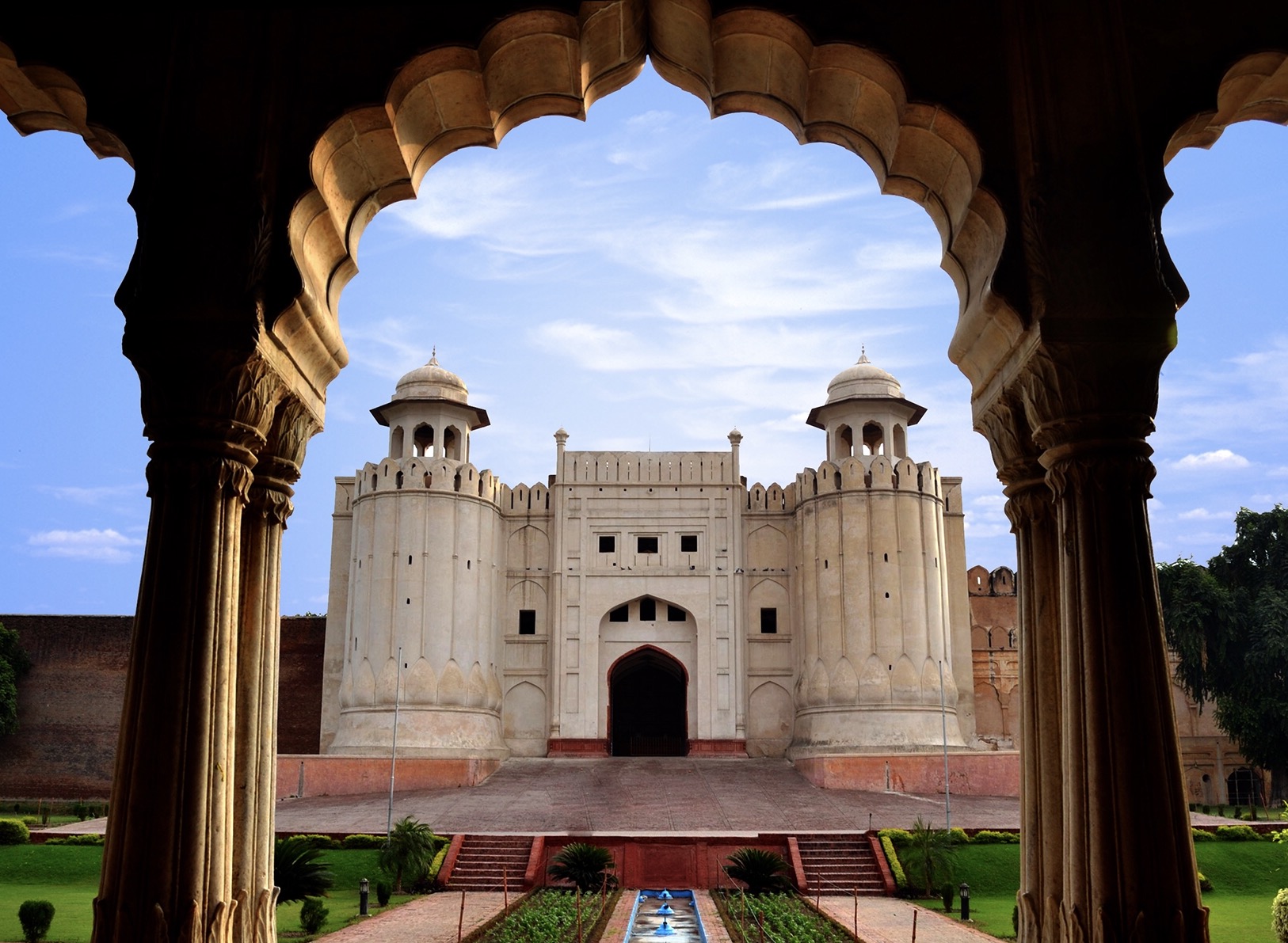 The Lahore Fort has been rebuilt several times over the years and finally given its current form in 1566 by Emperor Akbar. Lahore Fort is the star attraction of the old city and connects us to the Mughal Era. It is a sequence of halls, noble palaces, and gardens built by the Mughal rulers Akbar, Jehangir, Shah Jahan, and Aurangzeb.

Completed in 1986 by a Turkish architect, Vedat Dalokay, the Bedouin desert tents inspired the design. The Faisal mosque is one of Asia’s largest mosques and reflects an eclectic blend of traditional and ultramodern architectural design styles. 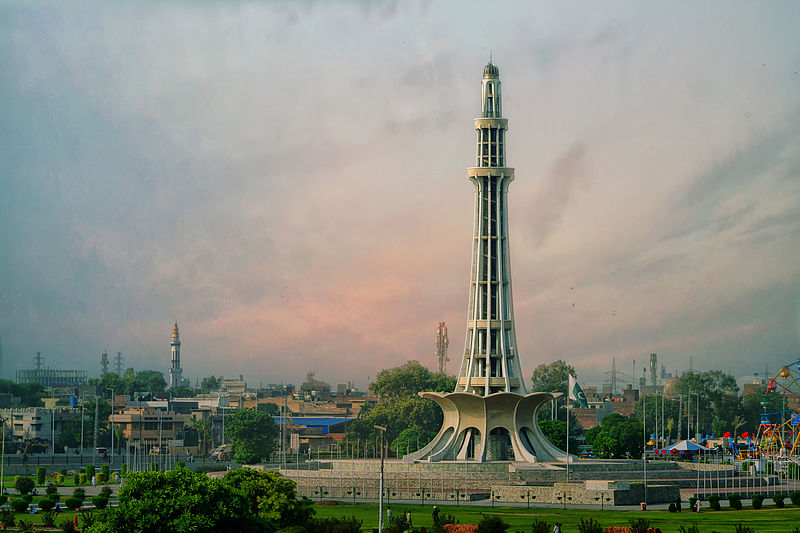 Minar-e-Pakistan is a national monument located in Lahore. The tower was built between 1960 and 1968 and commemorated Pakistani independence gained in 1940 by the All India Muslim League. The tower is 92 meters high, and inside the monument are inscriptions of the national anthem and Quranic verses. 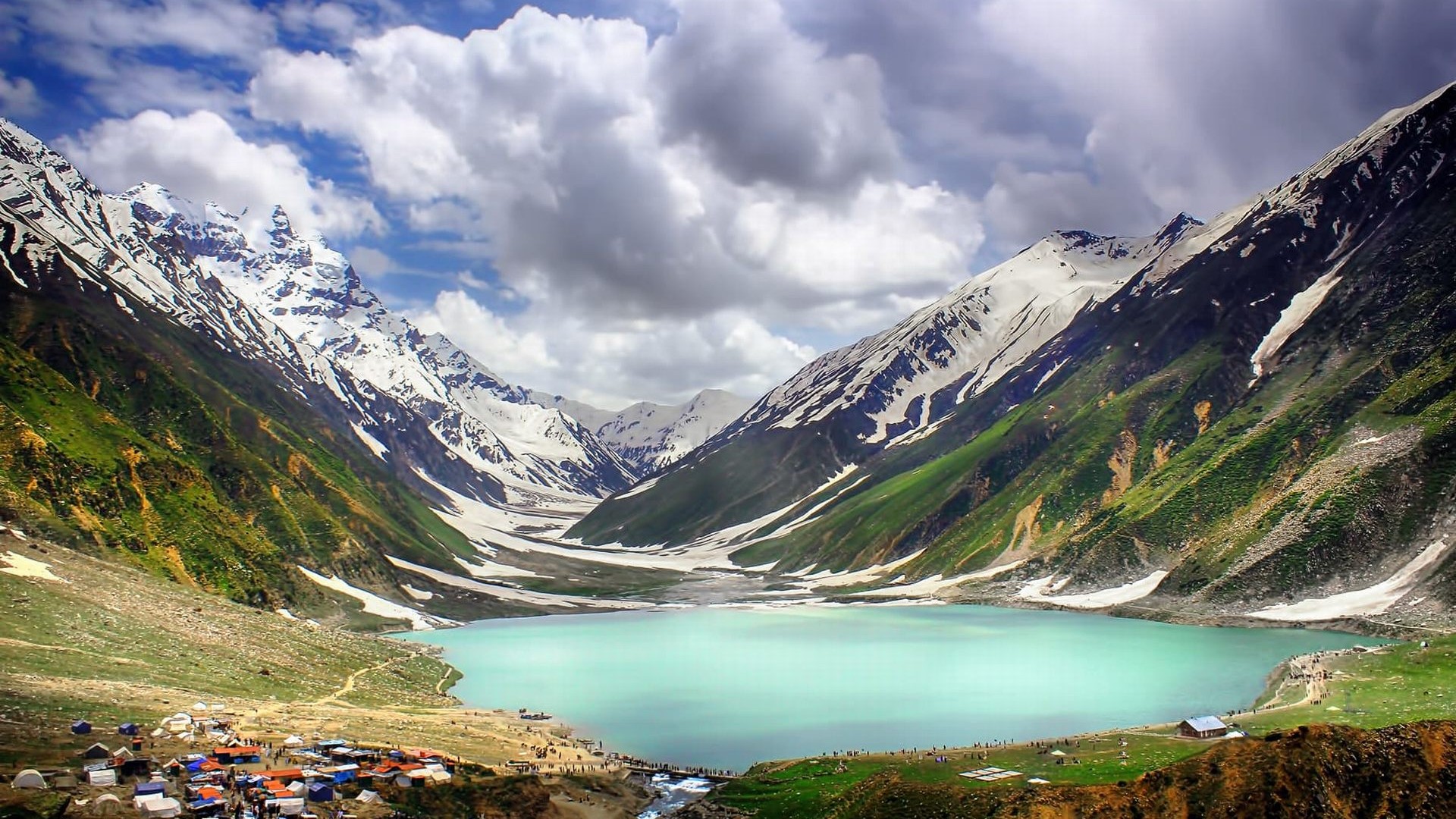 In the region of Khyber Pakhtunkhwa, high up the Himalayas mountains, lies the majestic Saif Ul Malook lake in Naran Valley. It is one of the most famous tourist sites in the country. The lake is situated at a sky-high elevation of 10 577ft. Saif Ul Malook is quite pleasant during the summer season and is one of the best destinations for a peaceful time away from urban life.

The Shalimar Bagh was made during the rule of Emperor Shah Jahan in 1642. Shalimar Bagh is located in Lahore. It is a far cry from its former glory, but it is still a beautiful and peaceful place to visit. Khewra Salt Mines is the world’s 2nd largest salt mine and the oldest mine. It is one of the major tourist attractions that attract over 250,000 visitors a year. The mine is located in the province of Punjab, north of Pind Dadan Khan.

Lulusar is located 50km away from Naran town in Khyber Pakhtunkhwa. Lulusar is a group of mountain peaks and a lake in the Kaghan Valley. The highest peak there being 3,410 meters above sea level. It is one of the famous tourist attractions in Pakistan and attracts more tourists each time around.

Mazar-E-Quaid is the tomb of the founder of Pakistan, Muhammad Ali Jinnah. The tomb was completed in 1970 by architect Yahya Merchant. It provides the resting place of Quaid-e-Azam and Jinnah’s sister, Fatima Jinnah (Mother of the nation), and the first prime minister of Pakistan, Liaquat Ali Khan.

Kurmat Valley is in the Upper Dir district of Khyber Pakhtunkhwa province.  It is around 45km away from Thall, and Thall is considered as the starting point to visit Kumrat Valley. Kurmat Valley is most notable for its beautiful forests, snow-clad mountains, foggy mounds, and the river Panjkora.